Last year I wrote a blog post on concurrency control and ensuring data consistency while caching things to redis from multiple processes.

Recently I revisited the blog post again and I couldn’t help wonder how over-complicated my final solution was. So here I correct my last solution.

Queues with Redis without duplicate items

How would you create a job queue that does not have duplicate entries? That is, deduplicated by the publisher instead of the consumer.

If you have dealt with any form data & database, you have had the need to assign unique IDs to data saved. Many a time these IDs are internal, but sometimes IDs need to be used in other ways by your users. e.g, they need to paste it, email it or speak it over a phone etc. Here is where a nice short readable ID would be beneficial to the user.

Lately I’ve been trying to re-implement a cache library using redis. The (simplified) requirement is to use cached value for a given key if present else fetch fresh value and cache the value to redis (on the first time or the first time after cache value expires). Also assume that fetching fresh value, even once, is a super expensive operation (it causes heavy load on the database).

Seems like a simple requirement, right? But one does not simply write distributed system code!

I am sure you’ve come across cases where you need to search for items multiple times in the same array. And you have written the code in an easy to read way, but not exactly the most performant way. Right?

Since I last wrote my post on background removal in 2016, I’ve searched for alternative ways to get better results. Here I will dive into my new approach.

What a better way to start a fresh website than speaking about how I started it fresh?

Previously my website was a custom written static website generator with Mozilla’s nunjucks library hosted on Rackspace cloud files. The stuff that I liked about this setup compared to say using Wordpress or Ghost blog was that

What I didn’t like about this setup was the writing experience. It’s was all hand-written HTML and nunjucks templates. And even though I am proficient with HTML, it isn’t as convenient as say Wordpress or Ghost blogs. I wanted a better writing experience, but by still keeping the good things about a static website.

Background removal with OpenCV (AKA segmentation)

Recently I’ve been playing around with OpenCV and Python to try and automate the process of removing background from an image of an object. 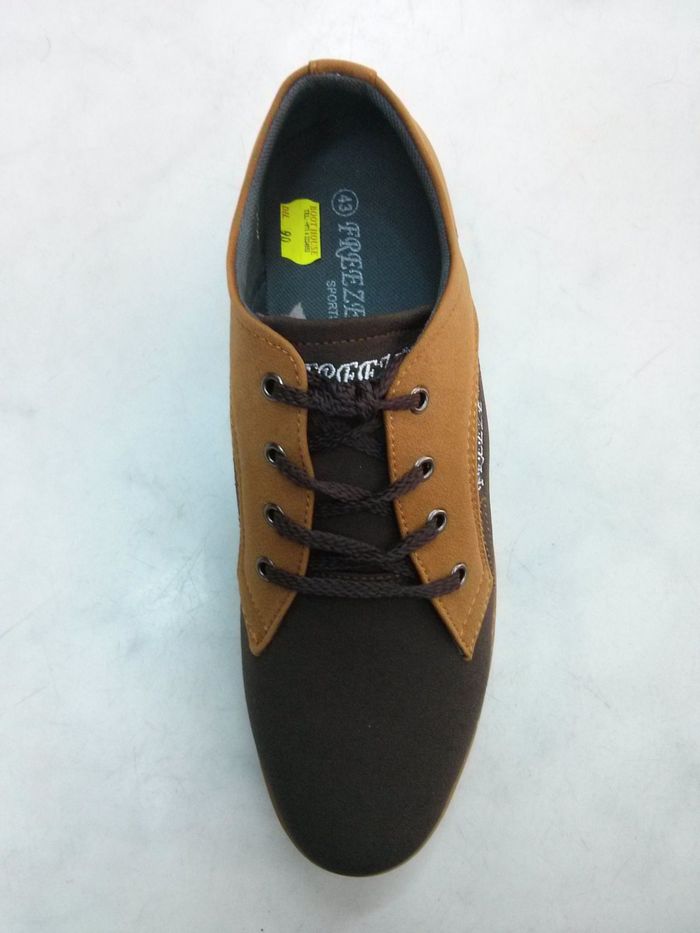 From the images you can see that the background is close to plain white. You can also see that the second image shown is pretty blurred and not well illuminated.

OpenCV has several ways to remove background (like watershed algorithm, canny edge), but none of them seems to work good (out-of-the-box at least) on the images I was using. (Which is surprising, by the way, since OpenCV is quite popular.)

Many front-end devs don’t know some useful JS and DOM API. Many of us happily use jQuery when the same API is available natively. Check how many of these you know…

When working with large complex SPAs one may hit situations where one has to think beyond the usual debugging tricks.